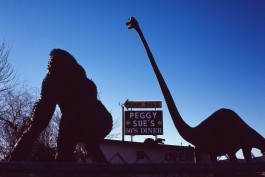 The desert is magnetic to me for reasons I can’t convey or even really make sense of, it’s so much more than any one thing, it's more about a feeling than anything else. I first ended up in the desert accidentally and immediately made it my mission to come back as soon as possible. Fascinated by the people I’d met on my first brief visit I decided to return with the biggest of questions: The meaning of Life.

The American desert is a microcosm of American counter culture, I wanted to know what brought these rich colourful characters to congregate here, lit up against it’s sparse run down backdrop.

I knew for a question as big as the meaning of life I had to go to a place where people weren’t bombarded by the influences of modern society, personalities big enough to form their own attitudes, rather than regurgitate the opinions of others. 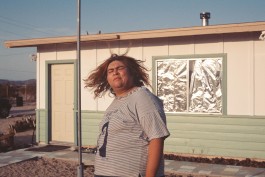 "I'M REALISING NO MATTER HOW MUCH or LITTLE I HAVE, IT HAS NO BEARING ON MY HAPPINESS WHATSOEVER" 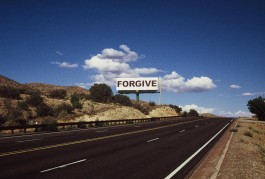 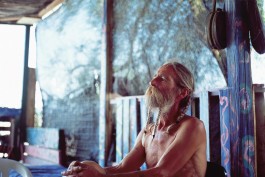 "if people only understood: all those things they think they have to have are what’s steeling their freedom.” 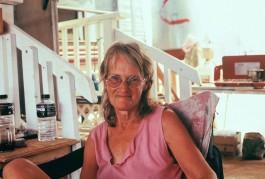 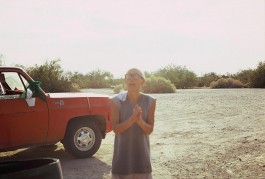 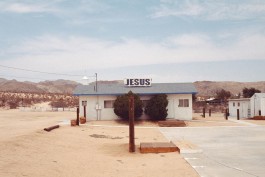 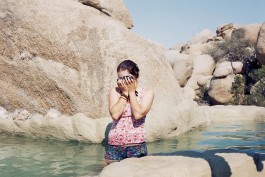 “I walked away from my home and all my stuff,  I threw everything I thought I’d need in my pickup and left everything else behind” 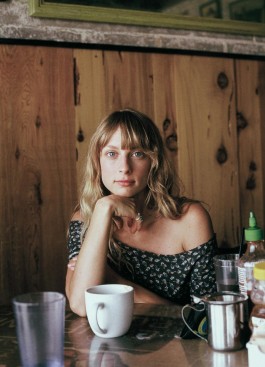 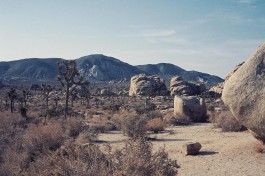 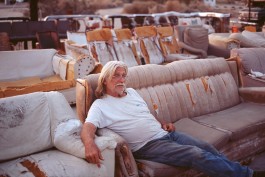 “It’s probably a rare thing, here or on the outside world A man finds any purpose at all, it’s certainly took me long enough”

“I should warn you - don’t stay here too long, it’s  actually some kind of a vortex,  it will suck you back, it’s like a seduction” 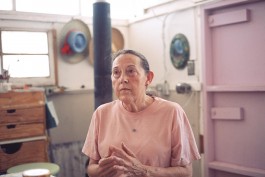 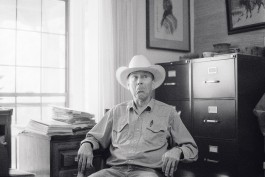 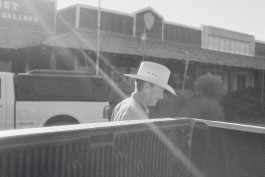 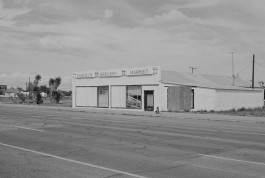 "WE MIGHT BE THE ALIENS ANTFARM - I DON'T KNOW" 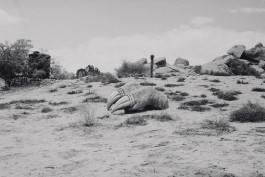 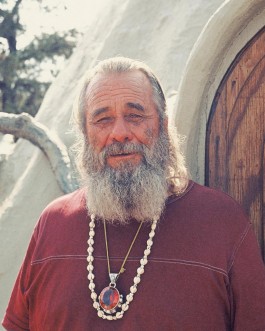 “Love, harmony, peace, those are solutions to the problems we see, if I can be a vessel for any of those, I’m going to put my work into them” 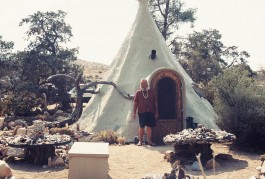