Space Explorer is a pioneering public art platform that I set up to inspire exploration, and create unexpected moments of wonder, in a city that can at times feel all too familiar. The first show Another Space & Time mirrored my journey through the desert, taking viewers on a physical journey of discovery around East London as they hunted for billboard sized artworks using the Space Explorer App. The App also housed a desert soundscape with the corresponding sound piece for each image automatically triggering as viewers stepped with 20 meters of the artwork.

Transposing a piece of the American Desert into East London was seen by over 1,000,000 people and was featured in press internationally, with the Space Explorer app being named as Wired Magazine App of the Month. 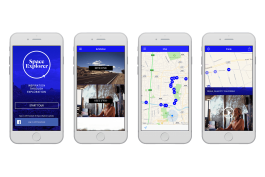 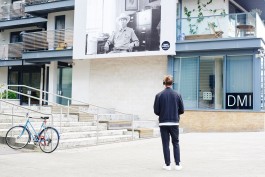 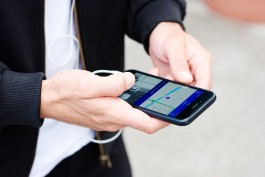 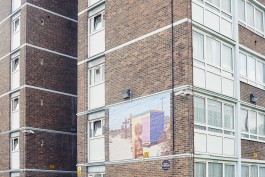 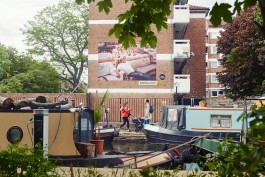 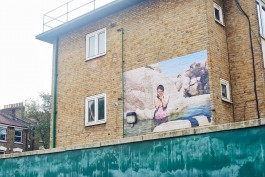 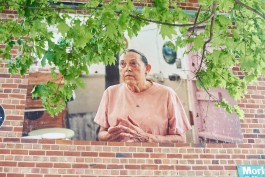 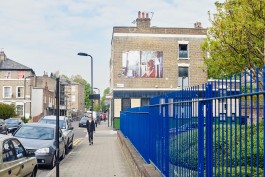 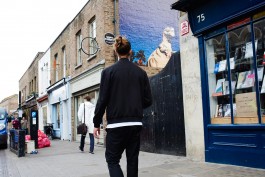 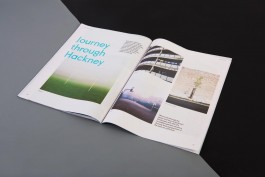 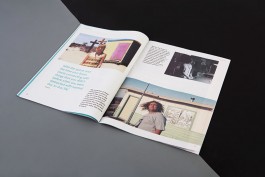 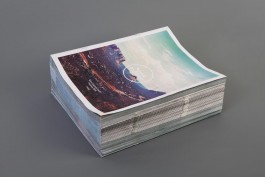