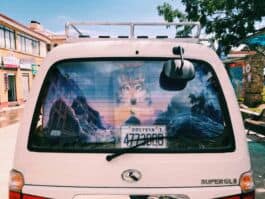 Each year on the shores of Lake Titicaca; Bolivia thousands decend for a 4 day festival to celebrate the changing of the seasons and to make offerings to Mother Earth or Pachamama. With its roots firmly in the ancient folklore of the local Amara people, today it has become mixed with the Catholic symbols brought over by the Spanish in the 16th century.

It’s a heady psychedelic spectacle, veering from brightly coloured traditional dress to futuristic dragons and warriors as each group passed by. It involves thousands of dancers, whose preparations start many months before, with the making, mending and modifying of their incredible costumes. Faces are often sweating and weary as they dance down the streets under the beating sun in their heavy regalia, often flanked by their alcoholic pit crew  handing out drinks to keep their sprits high. 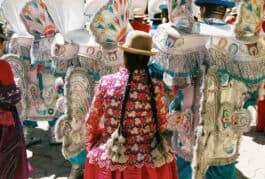 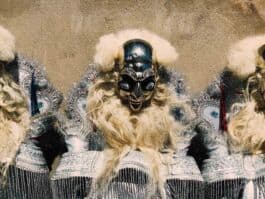 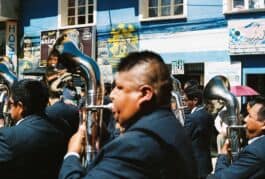 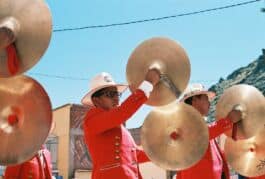 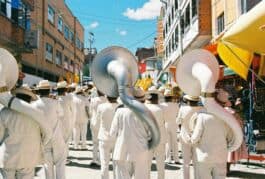 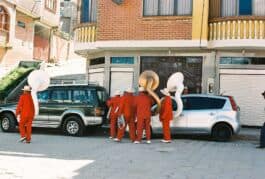 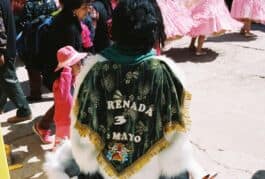 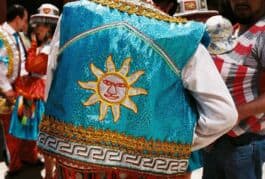 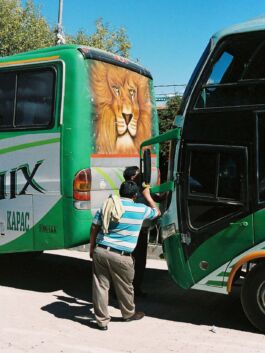 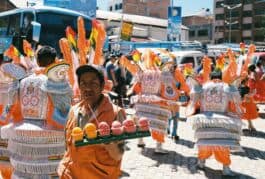 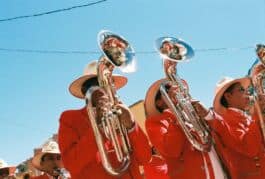 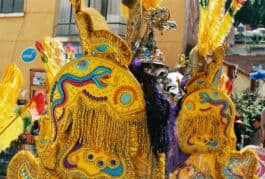 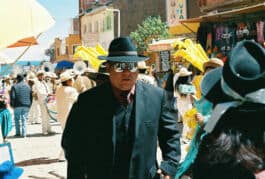 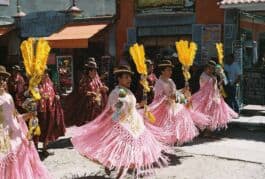 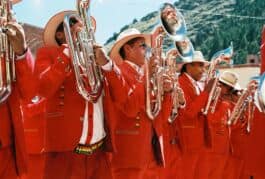 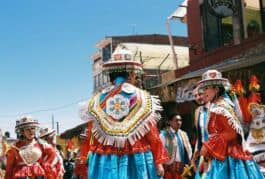 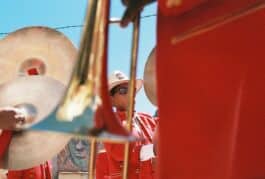 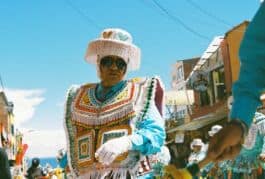 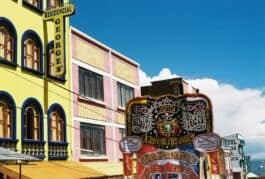 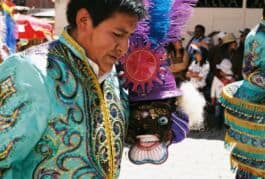 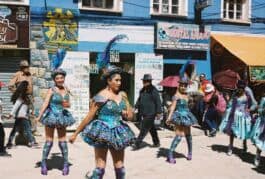 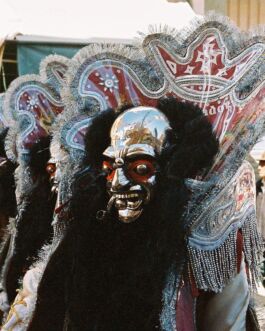 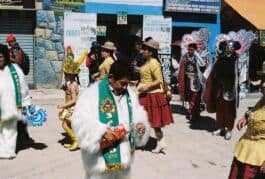